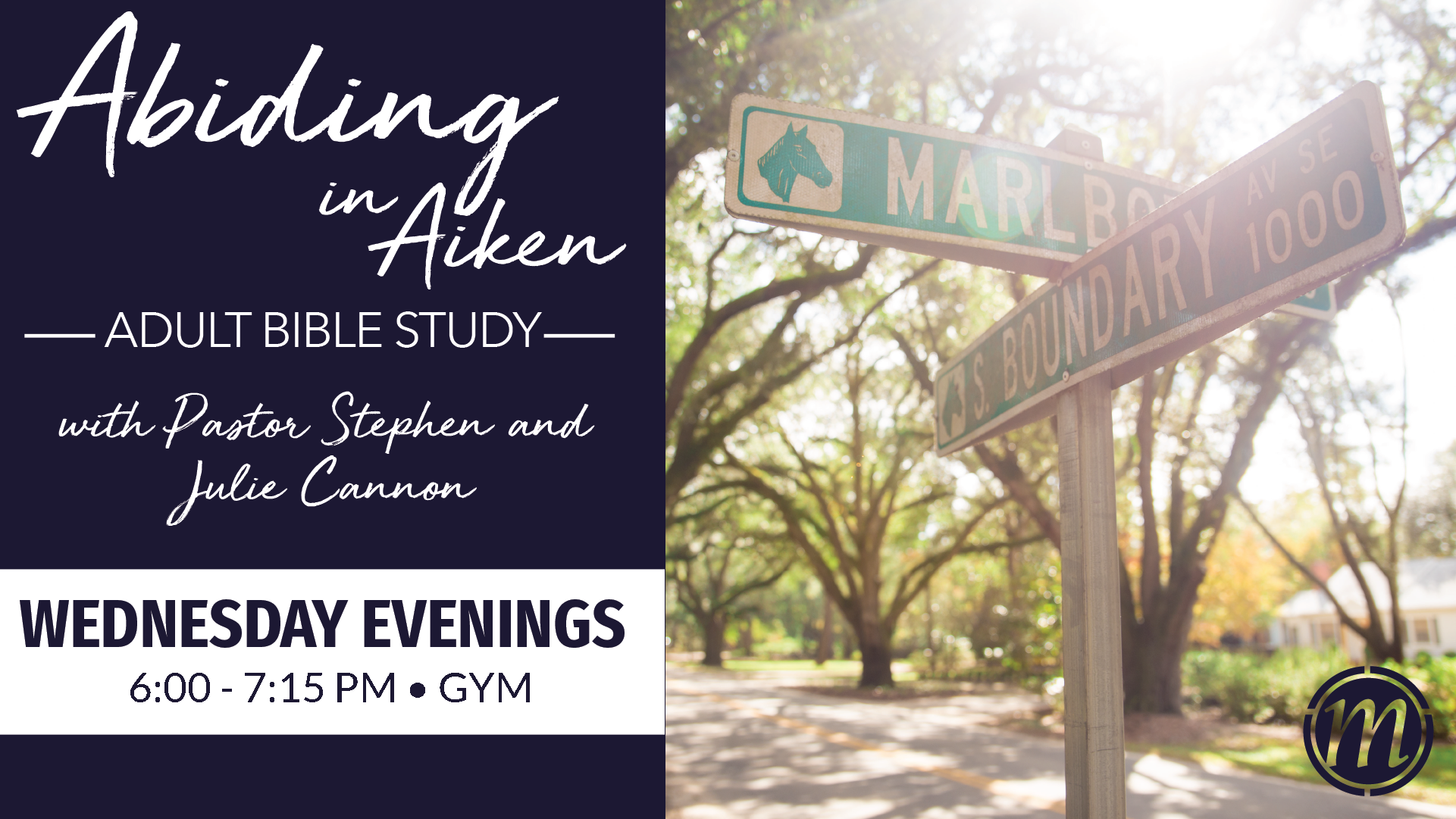 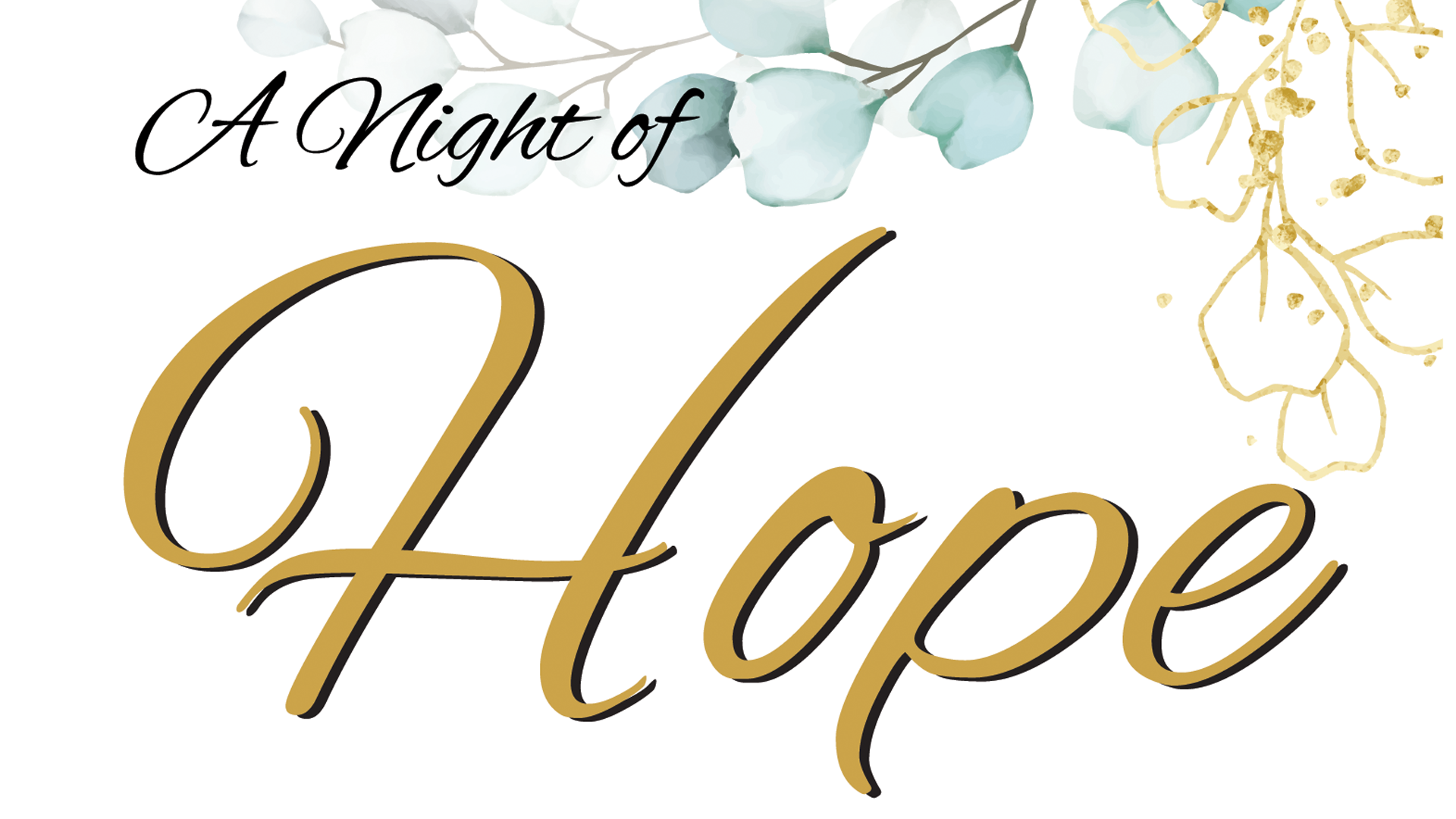 We know there are different seasons in our lives and some are days are filled with difficulty due to personal grief, trials, and heavy circumstances. On Wednesday, November 30 at 6:00 PM in the gym, Pastor Stephen and Julie will lead us through a time of worship, assurance, and comfort. Join us as we cling to the promises of God to help us through difficult days. This evening will coincide with our regular Wednesday evening Bible Study time so make plans to join us! 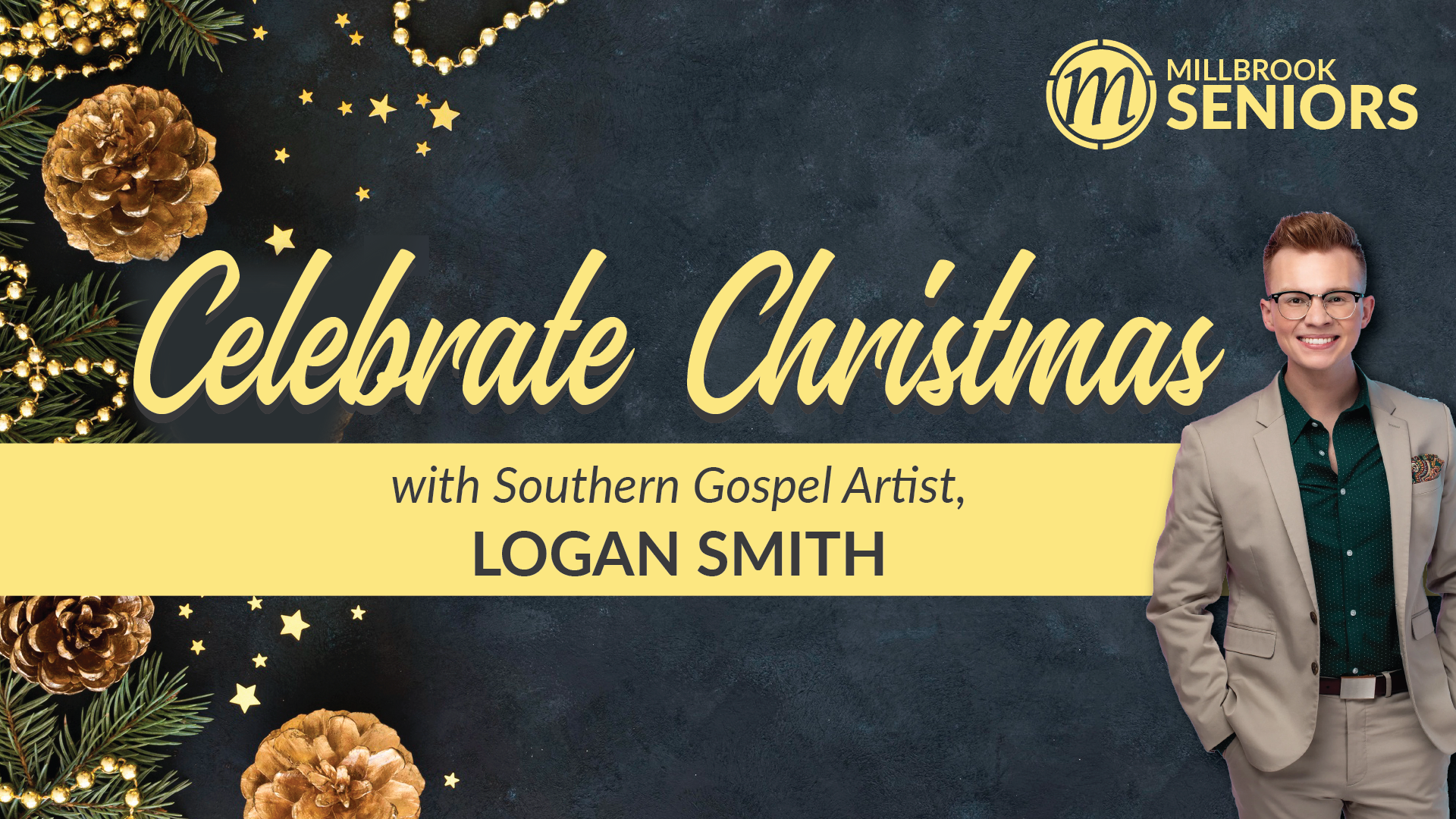 Join us for dinner and a night of Christmas songs with Logan Smith on December 14 from 6:00 – 8:00 PM in Kid City. Dinner will be smoked brisket, hash brown casserole, green beans, cole slaw, dinner roll, and chocolate eclair. Cost is $20.

LOGAN SMITH is a 23 year old with a lot of miles behind him. In October of 2008, Logan was invited to sing with The Gaither Homecoming Tour in Myrtle Beach, South Carolina for Gaither Fest. Since that night, he has sung at many different venues with the Homecoming Tour. Logan has appeared on the Gaither Homecoming Thanksgiving taping of “Count Your Blessings” & “Giving Thanks” that released September 2010. He also performed on The Alaskan Cruise video “Majesty” & “Alaskan Homecoming” which was released January 2011.   Logan attended the National Quartet Convention in September of 2008 which went over very well. He then was invited to sing on the main stage at the 2009 Convention and returned for 2010 and once again took the main stage!   As of 2020, Logan has toured all across America, Canada, and has headlined two Norwegian tours. He is currently on the road performing solo appearances throughout the year, touring more now than ever, spreading the Good News, and has no plans of slowing down. We are pleased to welcome and celebrate Christmas together with him! 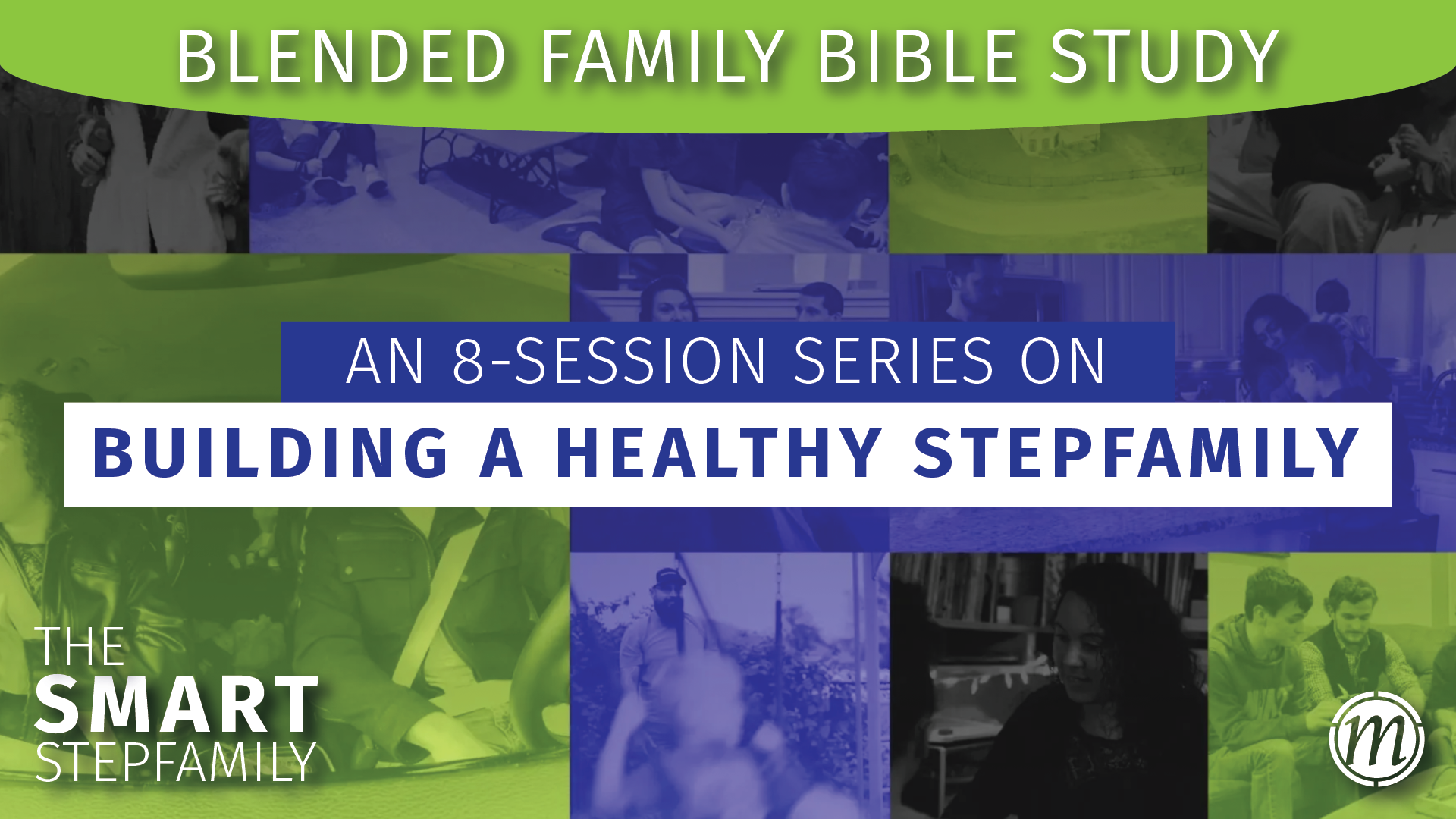 5:45 PM DOORS OPEN
6:00 – 7:15 PM KIDS CONNECT
Our Lil Kids (2yrs – 4K) & Big Kids (5K – 3rd Grade) will learn to connect with God and connect with others through Bible Stories, Missions, and Game Time. All kids meet in Kid Central for drop off and pick up located in our main Worship Center building.

Nursery is available for kids 6 weeks to 2 years.

5:45 PM DOORS OPEN
6:00 – 7:15 PM WORSHIP SERVICE
Our Preteen Midweek (4th & 5th Grade) will be a place for kids to have fun and connect with God and others. All kids meet in our Kid City building for drop off and pick up.

Invite a friend, bring your Bible, and all other materials will be provided.